The astonishing abstract imagery of avant-garde film pioneer Ken Jacobs will be paired with live performances of sound art by six contemporary artists from the field. Jacobs, who has been making films since the 1950s, was a student of the great Abstract Expressionist painter Hans Hoffman. In his recent work, in which the imagery is activated during projection on his Nervous Magic Lantern, Jacobs has come closer than ever to action painting, creating fluid and dynamic mind-expanding imagery that shifts playfully between 2-D and 3-D. Six sound artists affiliated with the contemporary artist platform Contour Editions will each perform a sound based set to accompany Jacobs’s images.

Ken Jacobs is one of the key figures in the history of American avant-garde filmmaking, with works including Star Spangled to Death, Blonde Cobra, اور Tom Tom the Pipers Son. Much of his work in the past 30 years has involved the creation of new forms of 3-D.

Andy Graydon lives and works in Berlin, Germany. His work with sound, film, and installation focuses on the relationship between media and environment.

Cecilia Lopez is a composer, musician and installation artist from Buenos Aires, Argentina. Her work explores perception and transmission processes focusing on the relationship between sound technologies and listening practices.

Daniel Neumann is a Brooklyn-based sound artist, organizer, and audio engineer, originally from Germany. A main focus of his work is how sound interacts with space and how spaces can be shaped by sound.

Jenn Grossman is a sound and experiential media artist based in Brooklyn. She composes psycho-spatially, treating our sensorial realities as portals into the surreal, subconscious, and otherworldly, often re-framing the ephemeral by displacing it into a new environment, sounding it through objects, or creating immerive experiences that expand perception.

Richard Garet works with sound and visual arts. His materials emerge from ontological investigations of background noise and the decadence-and-decay of technological utilities. 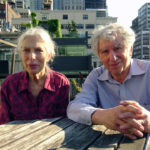 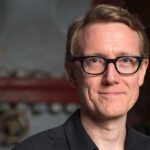 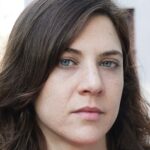 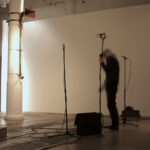 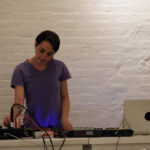 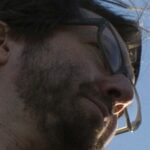 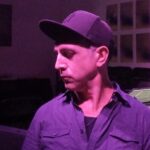