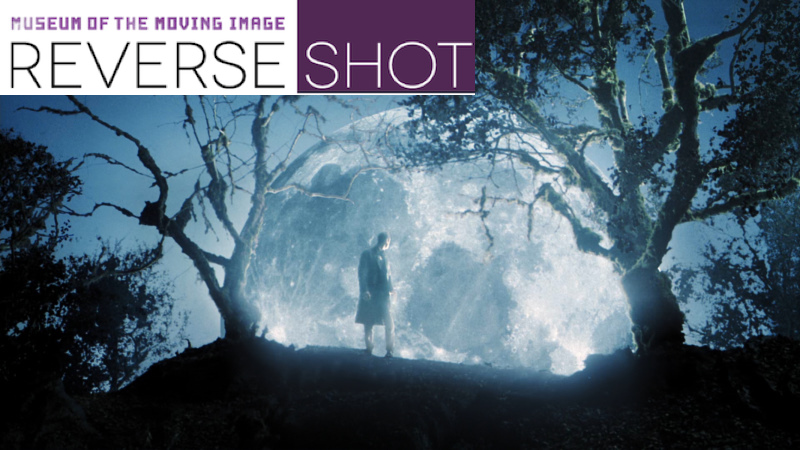 Reverse Shot provides a different angle on moving images—past, present, and future. A publication of Museum of the Moving Image, Reverse Shot was first formed in 2003 and was run independently by editors Michael Koresky and Jeff Reichert until September 2014, when they partnered with the Museum.

Support for this publication has been provided through the National Endowment for the Arts. MoMI's previous publication for film writing and criticism, Moving Image Source, was developed with generous and visionary support from the Hazen Polsky Foundation, in memory of Joseph H. Hazen.

Please note: The views expressed in the pages of Reverse Shot belong to the individual critics and do not necessarily reflect the official policy or position of the Museum.

Go to Reverse Shot. Learn more about the publication's various categories below.

Reverse Shot's signature ongoing series are collections of articles on a single theme, concept, or filmmaker decided upon by the editors. Contributing writers are then free to write on whatever film they choose based on the topic. Past themes include focuses on filmmaking essentials like a single shot, cut, or object; the oeuvre of artists such as Agnès Varda, Martin Scorsese, Steven Spielberg, Claire Denis, Juliette Binoche, Hou Hsiao-hsien, and Tsai Ming-liang; conceptual comparisons like documentary meets fiction, and East meets West; and essays on the twenty best films of the decade. Explore all symposiums.

Explore Reverse Shot's trove of original, elegantly crafted video content, including interviews with such filmmakers as Kirsten Johnson, Terence Davies, and Steve James; and original short films made by the RS team. Explore all videos.

Explore critical writing by a variety of critics about films and series that have taken place at Museum of the Moving Image. Topics include the Museum's annual First Look film festival, On Cinema at the Cinema, Derek Jarman, Barbara Hammer, and much more. Explore all.

Reverse Shot's much-anticipated annual roundups, including the Top 10 films of the year, 11 Offenses, and the massive "2 Cents" column, which contains complete lists of RS's awards and honors and potshots for the year's films. Explore all past years.

Critic Chloe Lizotte looks past traditional cinema into avenues of visual media and other light-related phenomena across the online landscape—and beyond. Subjects include the video work of Connor O'Malley and Amalia Ulman, TikTok, Deepfakes, the Quibi anti-phenomenon, and more. Read all essays.

This column features essays about films made in the twenty-first century that deal explicitly or implicitly with matters of American identity. Explore all essays.

Essays in conjunction with the MoMI's ongoing See It Big! screening series, which is curated as a collaboration with Reverse Shot's editors. Explore past articles.

Every Halloween, Reverse Shot curates a week's work of perfect Holiday programming. Explore all past incarnations of this annual tradition.

Critics from Reverse Shot file festival reports from all over the world. Far-flung locals include Cannes, Berlin, Sundance, Camden, Toronto, FIDMarseille, and more! Explore all. 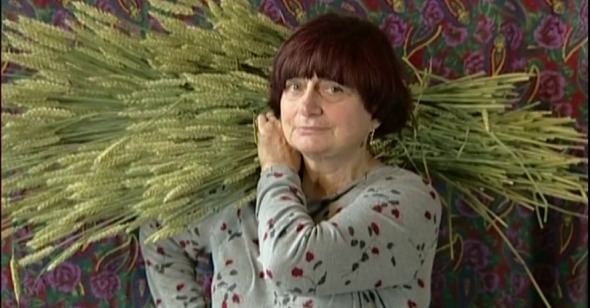